The lesser water-boatman has a varied diet, feeding off of both decaying plant matter as well as small invertebrates. Unlike the common backswimmer they swim up front. Like other aquatic bugs, Lesser water boatmen need to breathe at the water’ surface, but they have developed an ingenious trick to allow them to remain under water for longer: they hang upside-down, collecting air from the water’s surface and then carry it around as a bubble on their body. A remarkable trait of the lesser water-boatman is its ability to fly from a ‘sprint start’. It will gain speed from beneath the water’s surface before rushing to the top of the body of water, breaking the surface and going straight into flight. They have an oval shaped body with shades of brown and yellow across its back. They can be found in clean ponds, ditches and slow moving rivers. 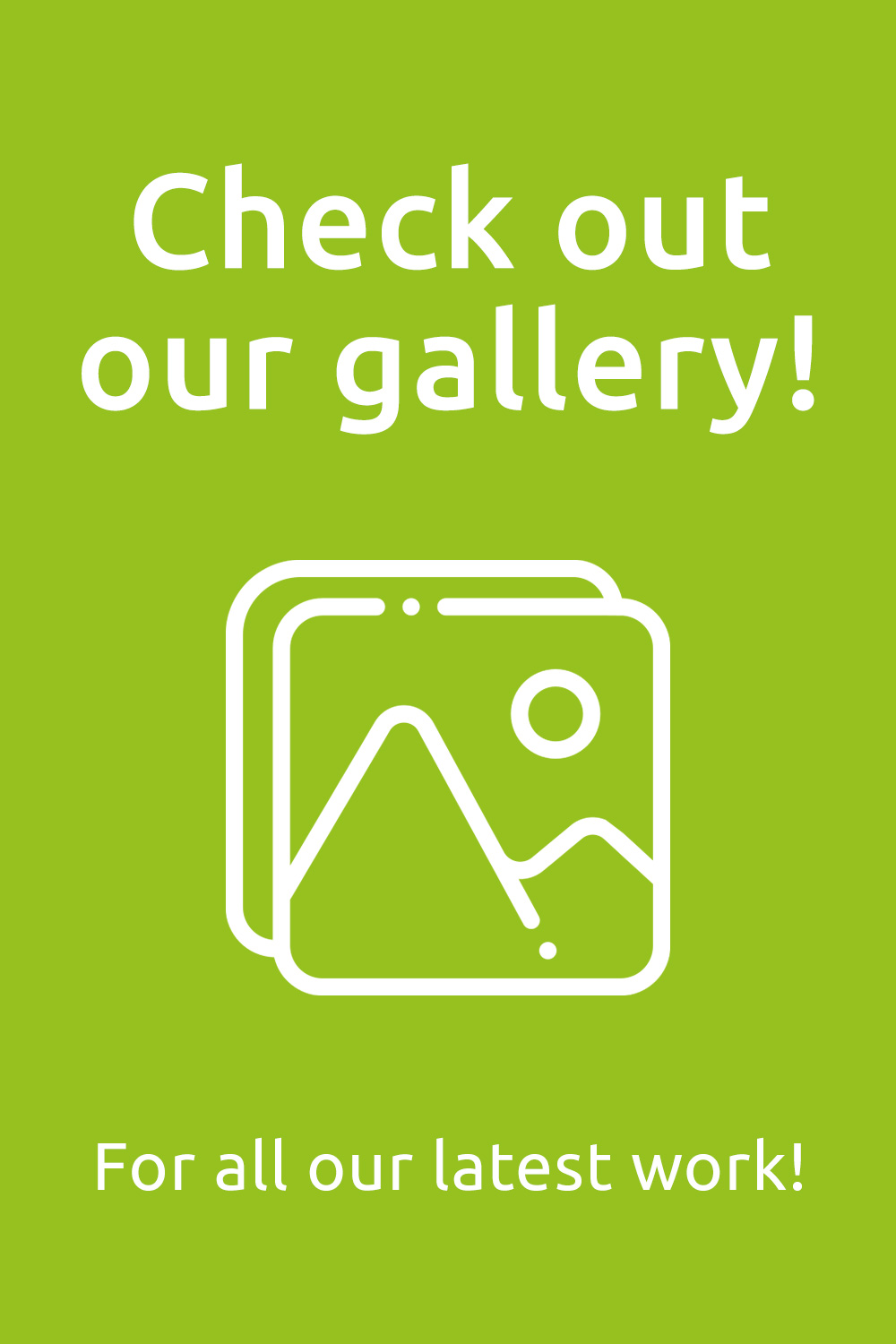